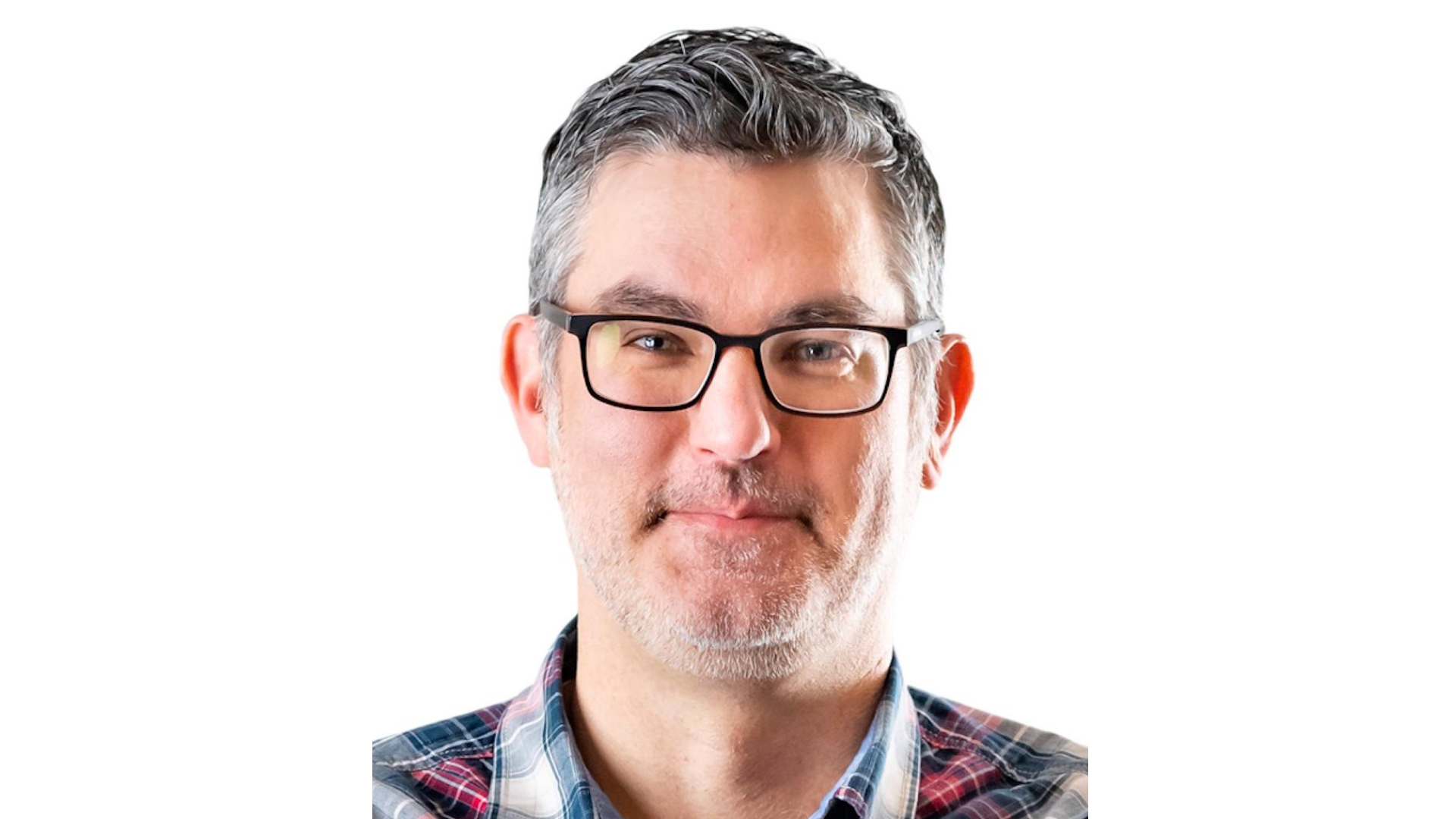 A Cincinnati entrepreneur has become a general partner in an Atlanta venture capital firm with a specific focus that will look to invest in the Queen City.

Paul Armstrong, who co-founded well-known Cincinnati startup Choremonster more than a decade ago, has helped launch Renew Venture Capital with his college roommate, Atlanta-based Mark Hubbard. Armstrong is one of seven general partners in the firm, while Hubbard is managing partner.

“I’ve been around VC (venture capital) and met with many of them, but not on the other end of it,” Armstrong said. “That’s part of what I bring. I understand what founders go through. We want to have empathy for both sides. So I’m able to advise, give insights on how to make a good product and how to focus on great messaging and branding.”

His presence also means Renew, which will invest in companies led by women and companies striving to make a positive impact on the world, is likely to invest in Cincinnati companies.

“The Cincinnati market is a great market,” Hubbard told me. “It’s hard to build the culture framework that Cincinnati has and a university system like Cincinnati has. But there’s not a ton of investment capital, so the ecosystem there tends to feel undervalued.”

That’s where Renew can contribute. It’s raising a $50 million fund. It has raised an undisclosed amount so far and is just now looking to begin to invest that, Hubbard said.

The fund will likely invest in 20 to 40 companies, with initial investments somewhere between $250,000 and $1 million.

“Then we’ll get involved in those companies and back winners,” Hubbard said.

When Renew leaders talk about impact, they’re looking for startups that can grow while also producing good in the world. That impact could take many forms: environment, socioeconomic or many others.

“The impact has to be intrinsic to the company,” Hubbard said. “I feel some of the best companies of the next 20 years will be those that are committed to doing good at the same time they grow.”

Founders of those impact companies can be anybody: men, women, racial minorities or not, etc.

Founders of companies that fit Renew’s other goal need to be women or other “historically excluded founders.” Those companies don’t necessarily need to be impact companies. Hubbard says just 2% of venture capital money goes to women founders.

“The VC world ignores women, and that creates all kinds of opportunities for markets and for old white dudes like us,” Hubbard said.

He and Armstrong are both 49.

“We have to do this now,” Armstrong said. “I’m at an age where I want to do something that means something to my children.”

Five of the firm’s seven general partners are women. That’s important for a fund that will invest in women entrepreneurs, Hubbard says.

“The majority of our success comes from a group of amazing women,” he said. “They drive real resources and insights. And we are white and Black and brown and immigrant.”

“It’s hugely important for us to cover our blind sports,” Armstrong added.

Armstrong is the only Cincinnati-based partner. Hubbard and one other partner are in Atlanta. The others are scattered: Los Angeles, Louisville, Phoenix, Toronto and Washington, D.C., are represented (two are in multiple locations).

Armstrong, a graphic and product designer, was chief creative officer at Choremonster. The firm that developed an app to incentivize children to do chores launched in 2011 and Armstrong stayed there for about five years. He participated in Disney startup accelerator program Techstars. He later worked for Everything but the House, another high-profile startup, for a little more than two years before being a layoff casualty when the online auction company had drastic cutbacks after it tried to expand too fast.

“Then Mark and I said, ‘Let’s start our own thing,’” Armstrong said.

Armstrong and Hubbard were roommates at Taylor University in Indiana. Hubbard has worked in the startup world for years and wanted to get back to helping build companies.

“Technology leaders need real product help,” Hubbard said. “That’s really hard to find. So it’s massively valuable to have somebody like Paul that can be a real world-class resource. Our founders accessing such a breadth of insight and experience can be game-changing for their growth.”