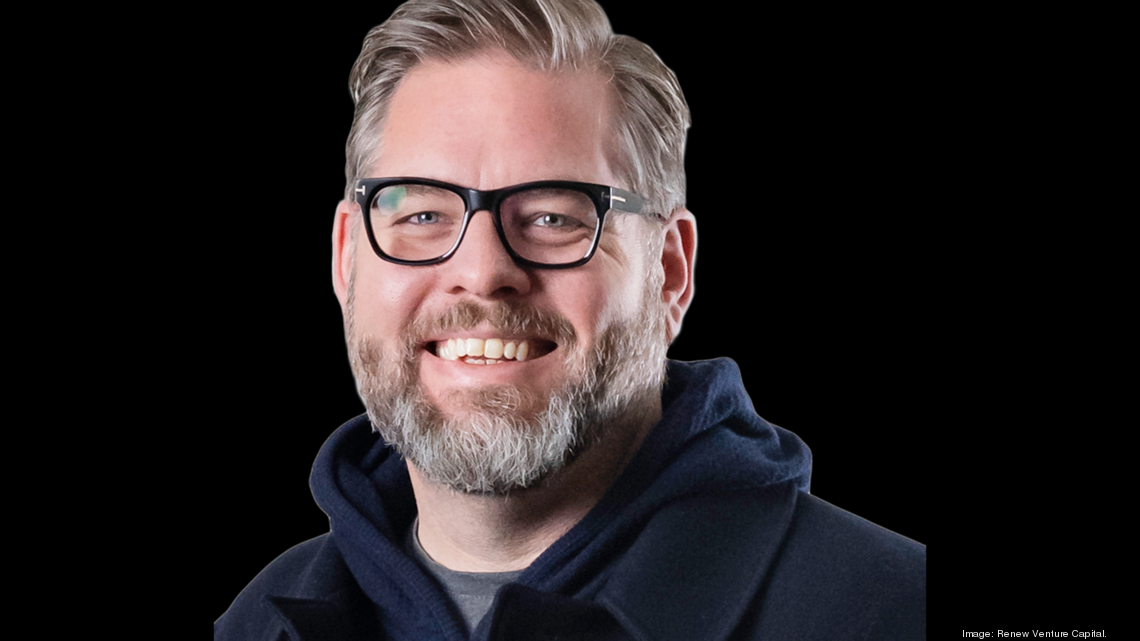 Atlanta has another venture capital fund in the market.

Inside the fund: The impact fund is the first for Renew Venture Capital, a brand Hubbard has used for years for investing. Now, Hubbard has a team of eight general partners around the country who are sourcing deals from startups committed to social good or startups founded by women or people of color. General partner Rebecca Turk is also based in Atlanta.

What’s the impact: Hubbard has seen a generational shift in new companies prioritizing their impact on society, from social justice to environmental efforts to any other concept that does good in society. Renew’s goal is to help make those companies profitable and scalable.

“Who's more unreasonably committed to what they're doing than the people who also have a mission behind it and aren’t just trying to make money?” Hubbard said.

For startups founded by people of color or women, Hubbard says those don’t have to be specifically impact companies. He sees value in investing in new perspectives that haven’t historically had access to capital. That’s also why he created a large and diverse investment team. “People who’ve never had access to capital and who have different backgrounds and experiences are going to see things other people can’t,” Hubbard said.

Why it matters: Renew’s new fund comes during an influx of more venture capital based in Atlanta, a city historically lacking local capital. Atlanta gained 17 new venture capital funds, totaling more than $1 billion in capital that needs to be invested in 2021. A handful of those new funds, including Zane Venture Fund, Panoramic Ventures and Collab Capital, also have a focus on funding underrepresented founders. Renew represents a continued interest from the local tech ecosystem to close the racial funding gap, which experts say causes missed opportunities across the city. Renew’s focus on impact is an example of a broader trend led by consumers — people want to put their money in companies they believe are helping society.

What founders should know: Renew plans to write checks ranging from $250,000 to $3 million for early-stage, profitable companies that can scale. The fund has no geographical limits, and partners are based in Washington D.C., Toronto, Cincinnati, Louisville, Phoenix and Los Angeles.